A fish kill is a Serious Warning.

It means your lake is in dire straights. A thriving fish population – which took decades to develop – can literally disappear overnight. It will take years to rebuild. If the cause is not addressed, it’ll happen again…and again. 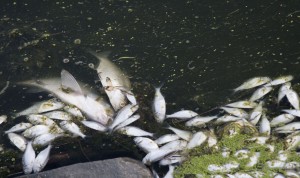 Some scientists argue that a massive fish die-off is typically a one-time event, a naturally occurring coincidence. In fact, it is not. Though fish kills can happen for a number of reasons – the #1 cause is oxygen depletion. Fish need oxygen. If you see fish “gulping for air” at the surface of your lake, it’s probably too late. 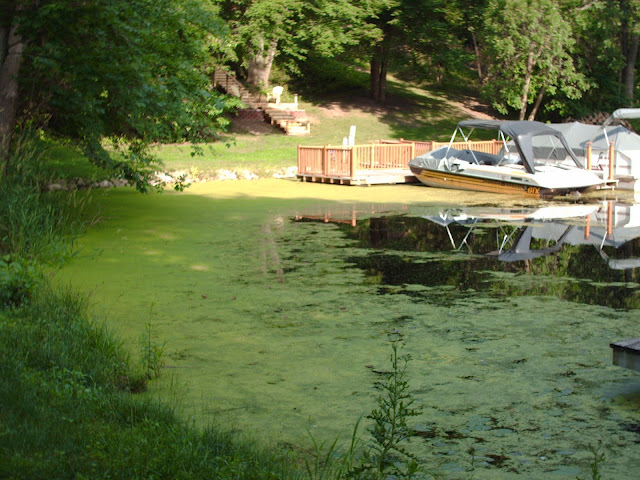 The Only Preventative Solution
is Dissolved Oxygen

The only way to keep fish kills from happening is to restore dissolved oxygen. When oxygen levels are restored, beneficial bacteria grow, muck is assimilated, nutrient levels are reduced, weeds and algae starve, and fish thrive. Dredging won’t restore your fish population. Chemicals do nothing to restore oxygen levels. Both could make matters worse. Save the fish!

Oxygen is THE Answer!

Nature has the answer to fish kills: Oxygen and Aerobic Bacteria. When the lake has sufficient oxygen and a healthy population of aerobic bacteria at the bottom of the lake…fish can breathe, grow bigger and flourish.